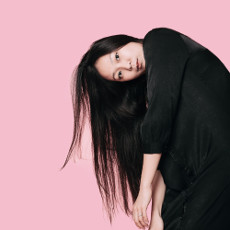 Born in 1984 in Tainan, Taiwan. Graduated from Department of Dance, National Taiwan University of Arts.

In recent years, Tien puts focus of her choreography research on human emotions shaped by time, history, culture and environment. Regarding choreography as the chisel of life, Tien attempts to cut away the contradictions and labels that hinder self-exploration, and uncover powerful emotions deposited in the body. While looking into the desire and fear in life, she also looks for the exits of life’s trajectories, as well as their various possibilities. She also develops the potentials of body and movements through international exchange and collaboration with theater or performance arts, keeping connected with foreign cultures and other disciplines.

Her works have been premiered in Taipei Arts Festival, Dance Massive (Melbourne), America Dance Festival, among others. The Hole and Stem have been presented respectively in Avignon Off, Shenzhen Contemporary Theatre Biennale and Dance Bridges Festival (Kolkata). Drifting Dust, the dance video she created with artist Cheuk-lam Chih, has been exhibited in Kaohsiung, Chiayi (Taiwan) and Madrid.

She has also collaborated with numerous choreographers and companies, such as Century Contemporary Dance Company, Shu-Yi & Dancers, Mikuni Yanaihara (Japan) and Sally Richardson (Australia). Since 2014 she has been the movement designer for various theater companies, such as Style Lab and Wind & Ear Studio. 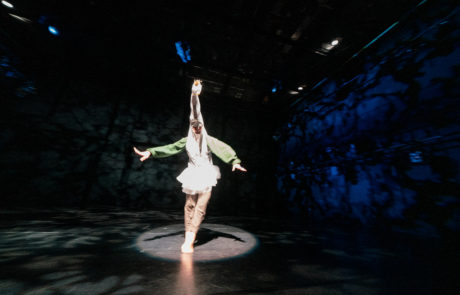 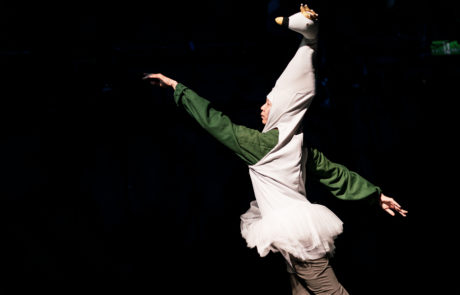 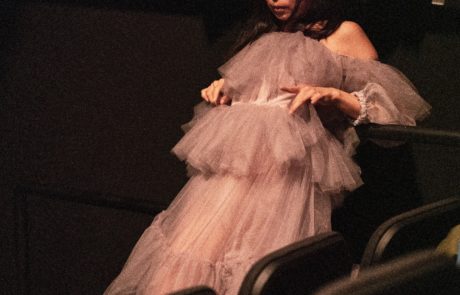 (1) Always confront and conquer danger in dreams; (2) always move toward pleasurable experiences in dreams; (3) always make your dreams have a positive outcome and extract a creative product from them… Each artistic creation is like pursuing the unknown – a lucid dream in which you are perfectly aware that you’re striving for pushing …more…

In the elapsed time

The dancer, completely covered in white powder, uses Hip-Hop’s technique to trigger a series of events: the powder flies off, drifts away and the human-shape afterimage lingers in the space. Eventually the powder falls down and the human form disappears, as if the elapsed time has been visualized. You can witness the disappearance, but cannot stop it …more…

The Hole is the sum of all emotions. It embraces the dark moments that hit us like waves from time to time, using body to physically explore how emotions and feelings are created in the first place. As a response to the social conflicts and struggles originating from a turbulent society …more…

To reflect not only the security of “covering” and “veiling” in her personal life experience but also the self-contradictory conflict of being fettered, the dancer was covered by floral-print fabric from head to toe. Moreover, through this image, she tried to discuss the mental state and physical behavior when she was been watched …more…

They dig a hole under their eyes 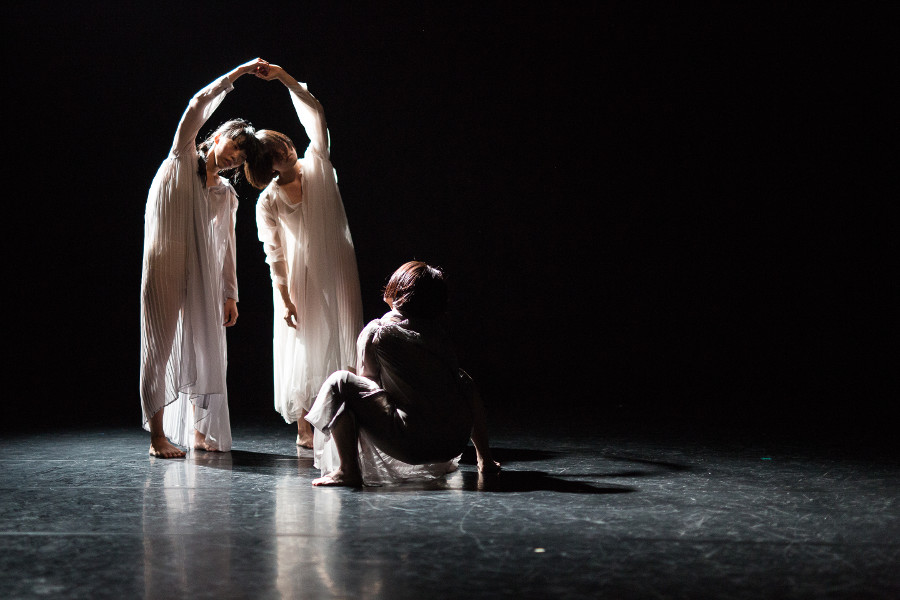 They dig a hole under their eyes is about the disguised or hidden feelings such as contradiction, confusion, disquiet. From recalling unforgettable events in memories, immersing themselves in emotions then developing movements, the three dancers collaged their personal life experiences and emotions to present those deeply buried feelings in the dreamy context.

Taking Franz Kafka’s Rainy days and Mondays as the covert text, Traveler is presented in the solo dance to confer the unbalanced condition intermittently happening in life. Beside the text-disappeared and imitation vintage newspaper to represent our lost in media world, the choreographer also interwove concrete installation (chalet with leakage), lamp and all the body movements to poetically elaborate the pursuit of direction in life and the fatigue in lost. Through the concept of tilt and out-of-balance as the movement developing foundation, the choreographer presented the life moment of getting off-balance, being terrified and urgently trying to find a direction.