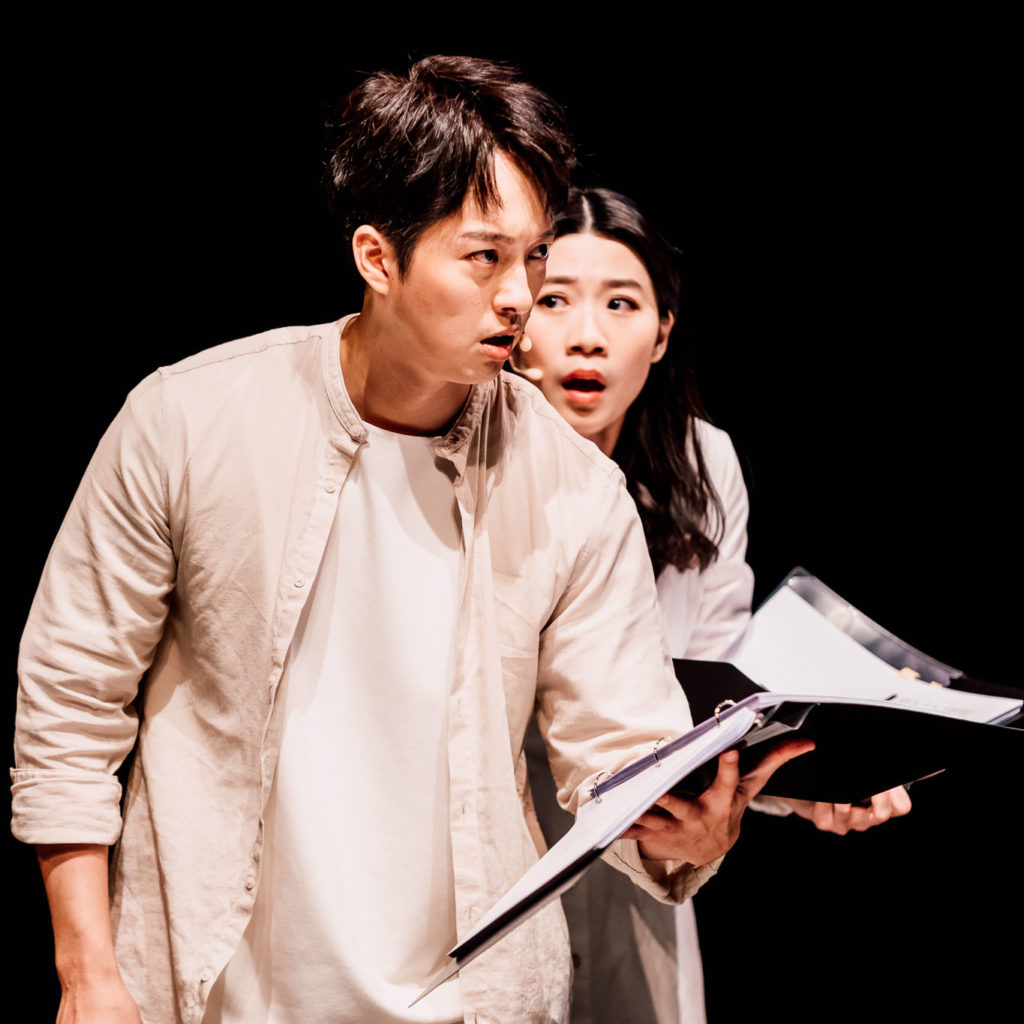 An Artist-in-Residence project commissioned by National Taichung Theater and produced by Project Zero, this new musical will premiere in summer 2022, following a series of performances such as the musical reading and the concert of musical numbers. 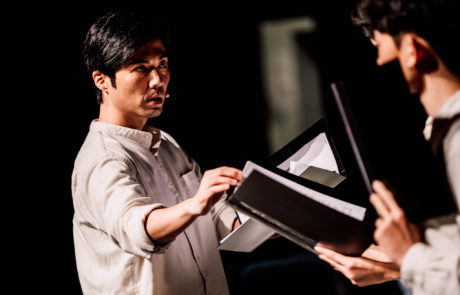 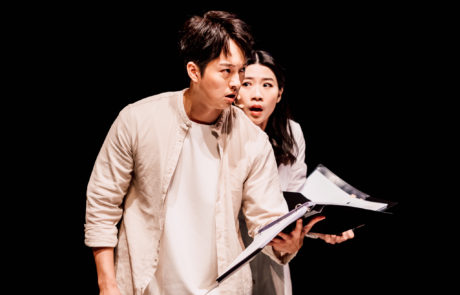 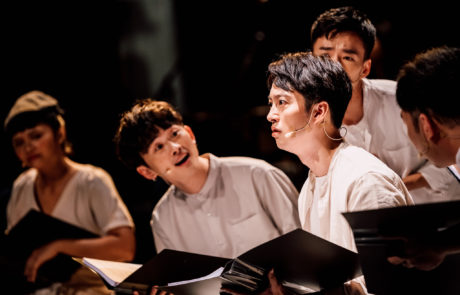