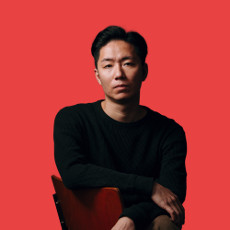 Born in 1986 in Nantou, Taiwan. Graduated from Graduate Institute of Dance, Taipei National University of the Arts.

Liu’s works often exhibit his thematic interest in human existence. The ethos of his creations is that “the life exists when the body exists; the body exists when the movement exists.” His approach is to return to rudimentary origins of body movements, seek the awakening of physical knowledges, and pursue the body’s boundless possibilities. By excavating performance movements from daily life, and by integrating other important materials, such as objects, visual or audio elements into our works, he attempts to create fantasy in reality, and reality in fantasy.

His persistent research and creation have won many supports: from LMF Dance Fund (2013 and 2016), from Cloud Gate Art Makers Project (2016), and from NTCH Art Residency Project (2017). With his work Nowhere he was awarded a special prize for choreography by Beijing International Ballet and Choreography Competition in 2013. His duet piece Tschüss!! Bunny, the winner of S-AN Artistic Creation Award, has toured from Taiwan, Malaysia, Hong Kong, US, Spain, France, to Germany.

This is not about the fantasies and fables in The Arabian Nights. Rather, this is about the reality of the present and the infinity of the future. This is a “brain boosting” exercise in which sensory perceptions transcend time and space.

The wheel of time keeps turning, and the passing of days and nights repeat thousands of times, carrying countless stories and Déjà-vus. We all carve stories, since we need them to feel excited, startled, indignant, grieved, or tearful. Sensory perceptions are always in play, with which we construct the sense of reality. But what if we deconstruct and reconstruct them? What would happen to our understanding of reality? What kind of inner awareness would be uncovered?  When we see the mouth moves, do we hear languages, songs or sound effects? When we see the body moves, do we sense movements, emotions or disguises? Incorporating ambient foley, explanatory surtitle, audio description with corporal performance, 1+1000 Nights will take us exploring the infinite possibilities on the magic carpet of imagination.

Imaginary tragedy – no sacrifice, no victory

Let’s play a game, a game of tragedy and sorrow. It is sanctifying suffering or death, for the possibility of becoming an important character, for the title of a tragic hero, and for the blood rush. Although death is inevitable, the spirit left behind is immortal and indestructible. At the very end, we will not mourn for it.

In this digital age people move between the virtual and the real, encountering sentiments that can be understood but never be experienced first-hand, thus entering a state of alienation. The distant revolutions, wars, sufferings, or diseases……become even more unreal. Imaginary tragedy – No sacrifice, no victory reconstructs the tragedy in the form of “playing house” and interweaves presence with absence.

A PIECE OF CAKE 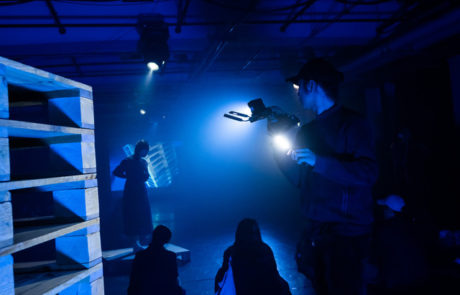 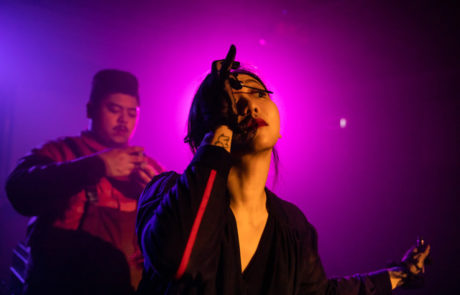 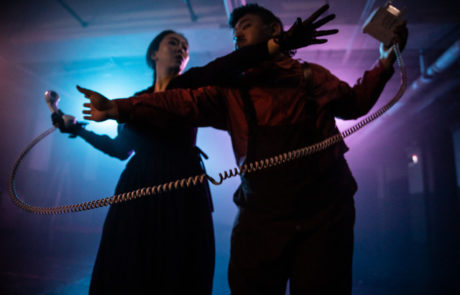 Amid humorous gestures and serious steps, a woman and a man gently touch on the invisible dismal and obscure weight of life. With a relaxed attitude that feels like “a piece of cake”, they quietly stir up the anxiety hidden in the contemporary life …more…

The End of Journey

Set in a daytime psychedelic mood, Monster is like a journey to retrace the time and an individual’s existence. I chase after himself, stand still, pace back and forth, and push onward recklessly. I start in a straight line, but then the path spins, twists and deforms …more…

Say goodbye to your past self, and embrace a brand-new one! While one’s self fades away with the passing of time, should one accept the new self and restart? Or should one keep fighting the tides of time with his/her own old identity? …more…